I have been totally behind in keeping you updated. If you noticed there were a lot of silences the last few months. That does not mean I don’t have things to TELL you. I think of things all the time… just don’t get a chance to write it to you. I have no plans on making that better.

Most of those I play with have no issue with gold. 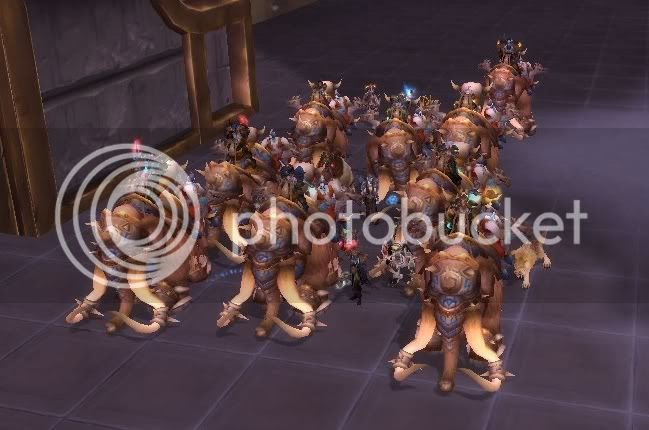 Husband has some funny ideas about Warlocks.

I always thought kilts were shorter. If you don’t know the reference here is a WoW adaptation.

I like to point out with my “less” gear I can out dps the other lock at times because I can get bored in raid and he is funny.

It is not so easy to solo a boss that calls adds and likes to ice tomb somebody. But I wanted the black roses!! 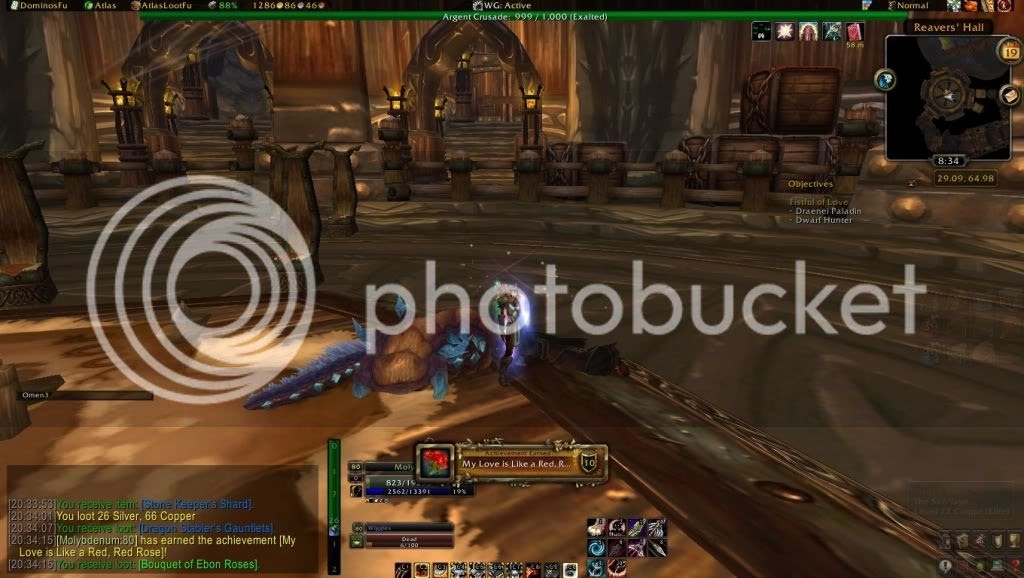 I love arena ties. Watching that mage crit me was only as sweet as all my dots going off at once.

A month later it is still not a dress.

Sometimes you need to ask an accuser to clarify. I get away with a lot of things but there is so much to choose from he needs to be specific.

I like this boss view of Hydra’s shadow bolt. So you should like it too, ‘cause I said too. 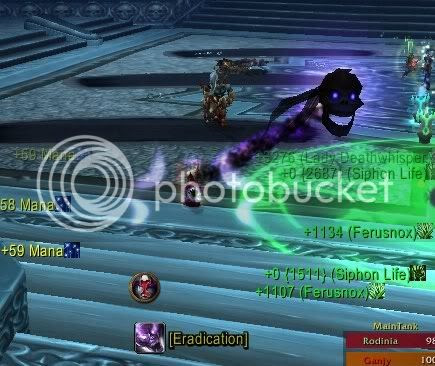 A friend closed account got hacked into a few months ago. Of course they took everything. I forgot his DK was in my horde guild with guild bank access. So here is "everything":
Arcane Crystal x4
Gold Ore x10
Heavy Stone x60
Mithril Ore x60
Silver Ore x16
Star Ruby x2
Truesilver Ore x4

… but left the linen cloth and solid stone. They didn’t think it was worth anything either. 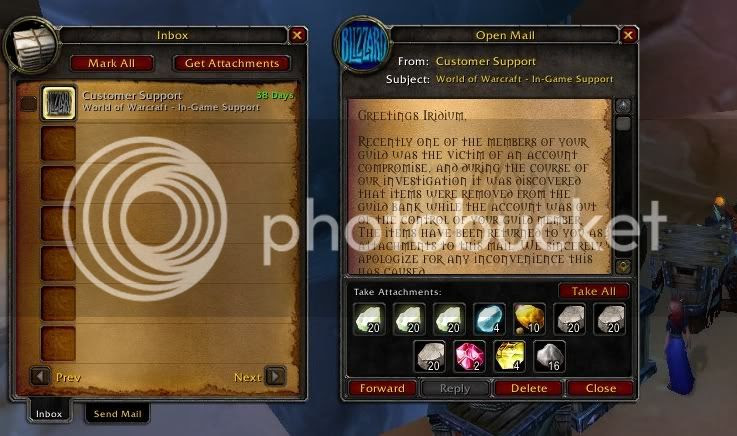