We have been doing a never ending Ulduar extend raid ID run. We extended it for 6 weeks.

If the weekly raid quest was Ulduar, we went in and completed it in 25 man. It made it easier to have that option.

We have been going to Ulduar for two hours on Saturdays before people have their ICC 10 mans to go to. Unfortunately it would take one of those hours to get the group together. But once we did we were able to get one or two of the achievements done in that second hour.

We killed The Iron Council. 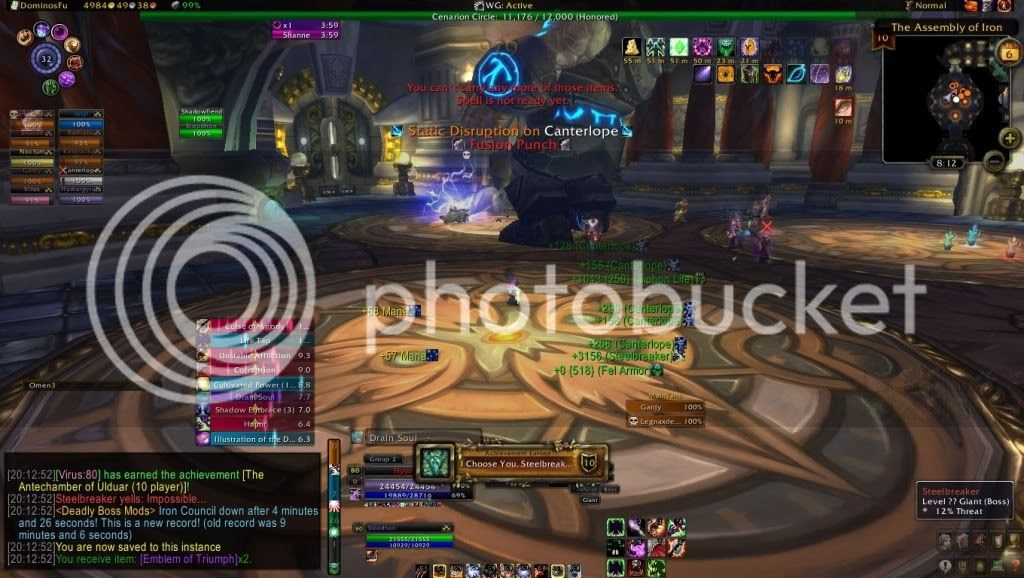 Then I got myself one shot. Talk about over kill…

We went off and fast killed Hodir. 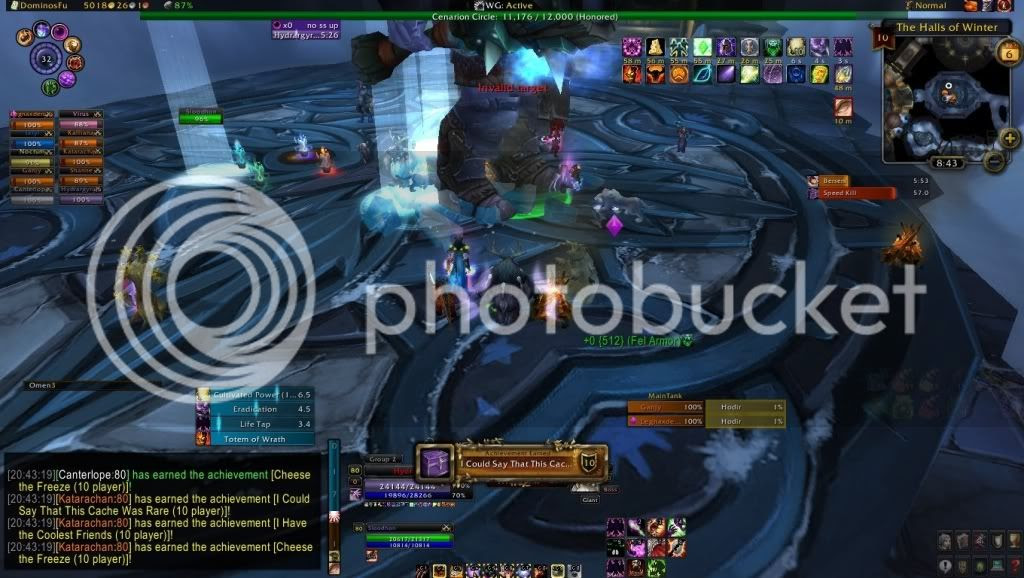 One of the things funny about our raids was the proportion of druids that were in the raid. 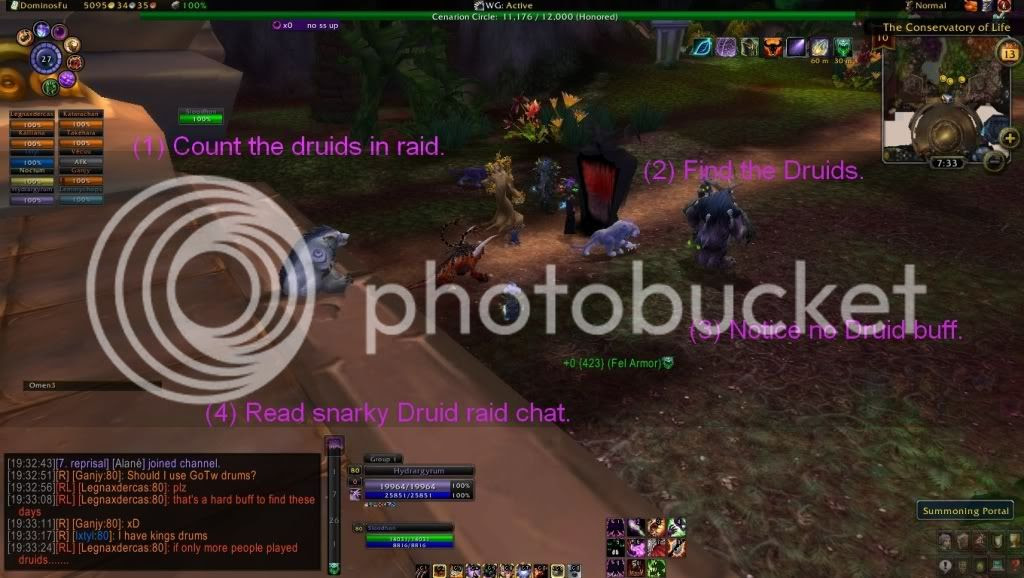 One of the hardest fights still is Mimiron. Once we got the healing down we got Firefighter too. 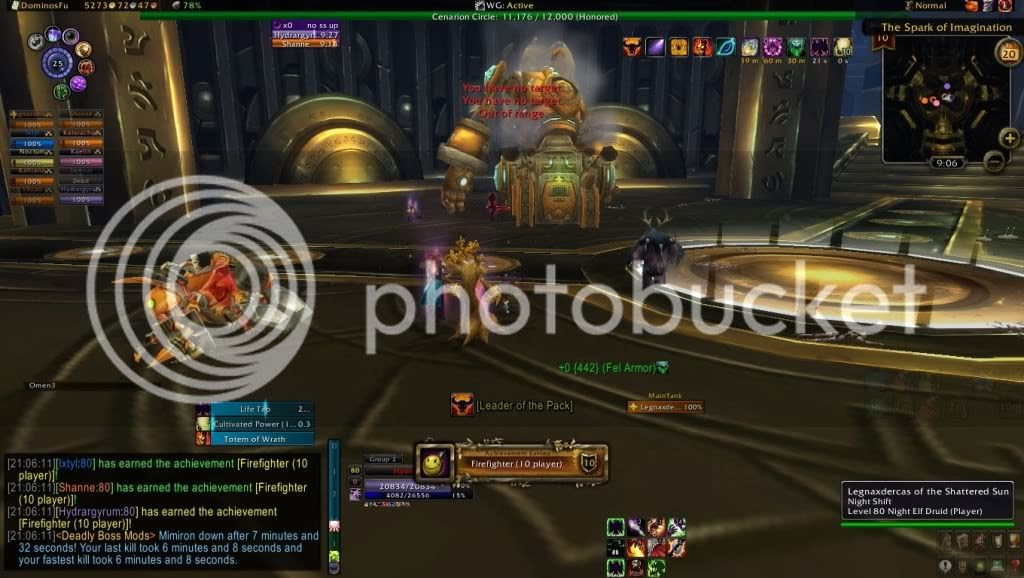 The last for me was Vezax. I had Yogg before I even had the Flame Leviathan achievement. 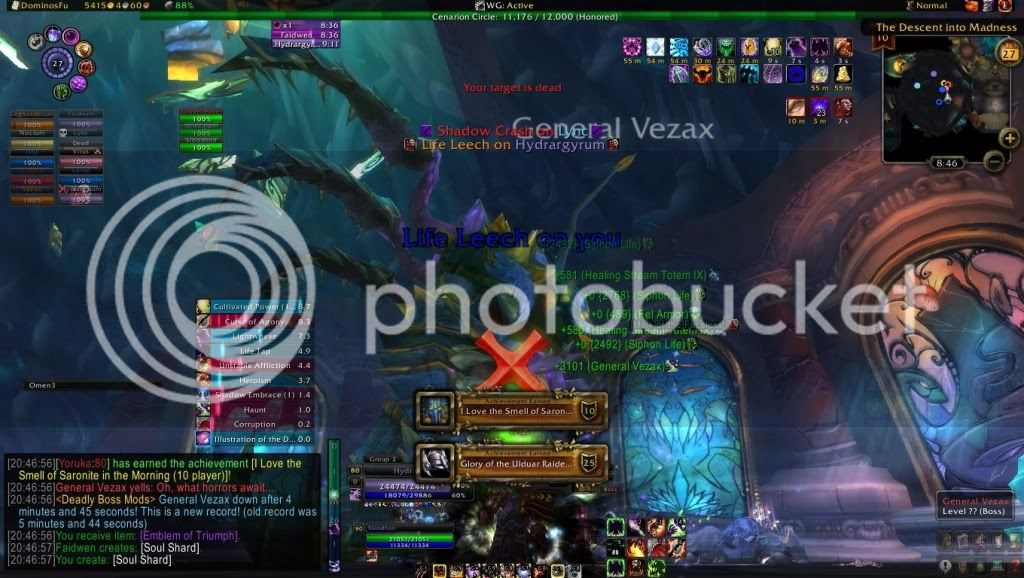 In my mail was a letter from Brann Bronzebeard. 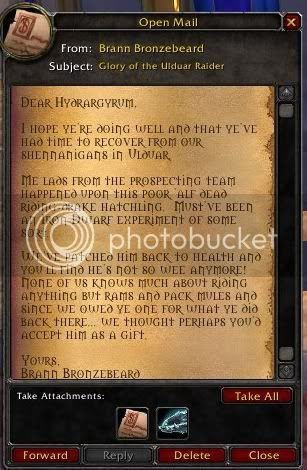 Learning my new mount made it my 25th!

Warlock Sanctified Tier 10 looks good on the Rusted Proto-Drake. A background of the defeated Ulduar was the best setting I could think of to show you my new ride. 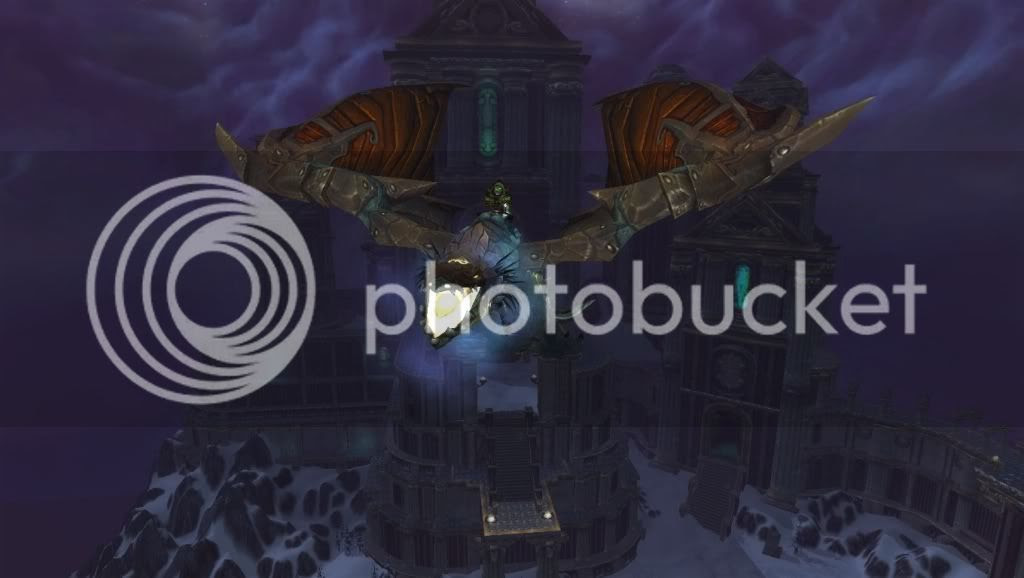 Thanks so much to all those that helped. I feel greedy having, not one, but TWO 310% mounts.
Posted by Hydra at 6:38 AM