It is in Outland

Husband was checking out the below article the other day.... 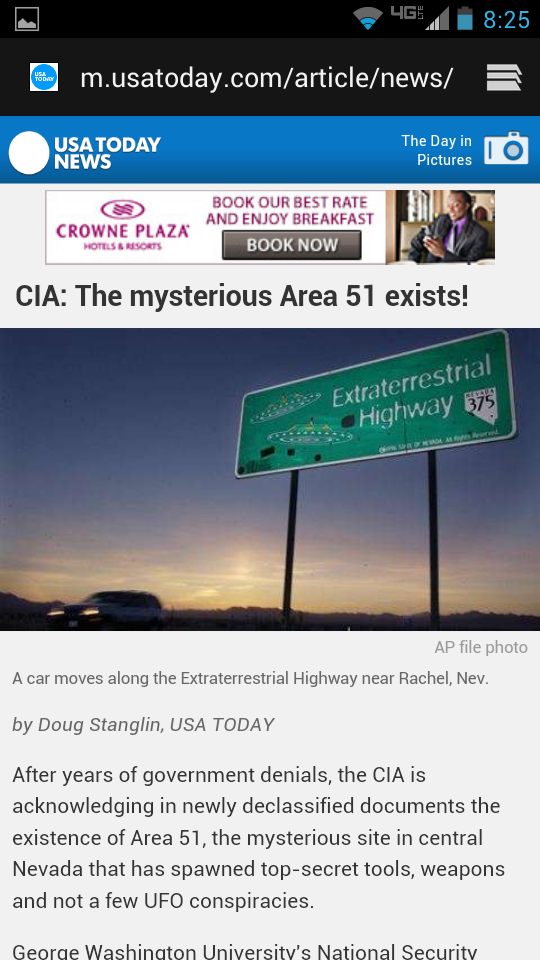 We try to avoid comments because if there is anything we have learned from WoW is that people freely given the anonymity to say want they want on the web will. 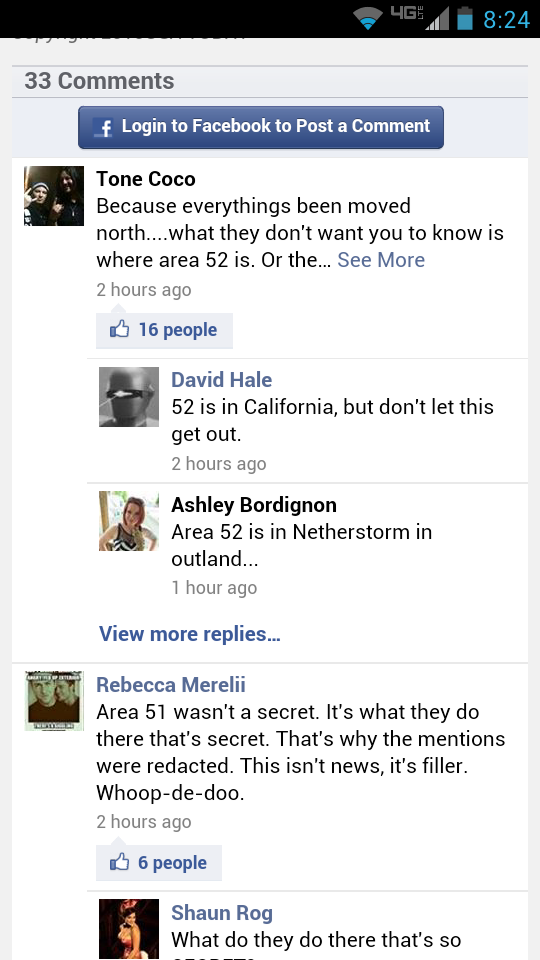 The Spawn and I on Jimmy Fallon Clip

You have had to be someone who ignores all Warcraft news to have missed the "We are the World of Warcraft" on Jimmy Fallon. If you missed it here is a link to the Blizzard announcement. LINK

I actually FORGOT to put it in my update. The Spawn and I did a video and we are actually in the final expansion out of videos into the world. You can see me in the Blizzard screenshot to the right where it says "Night" (The Spawn is covered.)

If I was going to take so long to post about being on Jimmy Fallon I should provide a bonus for you. Below is a video of The Spawn getting ready to record.
If you actually see us in the video, The Spawn is concentrating on the music in her headset. I had it plugged into my phone and was playing the entire Jimmy Fallon song you hear in the video. They provided it to me and so I used it to get her attention.

I wore my TNB Blizzcon shirt and I put The Spawn in the Evil Baby shirt I had picked up at a convention. You cannot see either in the final. Oh well.

After 8 minutes of whining and crying after doing the videos, it dawned on Husband and I that she was not asking for "Kitty" youtube videos but wanted to play World of Warcraft which to her is called "Kitty Jump". Which makes me laugh that the millions of dollars spent to develop the game and that is the game boiled down too.

If you want to hear me talk about it you can check out Twisted Nether Episode 204. LINK There is a discussion about "Kitty Jump" aka World of Warcraft.

It was fun and Thanks for the opportunity Zahrym, Blizzard and all the people at Jimmy Fallon.
Posted by Hydra at 1:07 PM 3 comments:

Let Me Sum Up.

Westley: Who are you? Are we enemies? Why am I on this wall? Where is Buttercup?
Inigo Montoya: Let me 'splain.
[pause]
Inigo Montoya: No, there is too much. Let me sum up.

It has been since January since I have posted anything. That is crazy. So much has happened.

Since then The Spawn finished potty training. Then she started Pre-school. She even has best friends!

Husband and I are still raiding. Our guild has gone though major changes, primarily going from two 10-man teams to only one. So many other people’s drama, I feel bad that our guild leadership had to deal with it all. But I think Husband and I were good and stayed out of it and they dealt with it as the adults we all are. We lost players to RL, other raid teams, and server transfers all in 3 weeks. But at least this time no one went to jail… That I know of.

Husband finished putting together Thunderfury. I don’t have a picture, and I should, but this post would not get up if I relied on pictures right now. I think he is working on another Legendary. I couldn't tell you which one.

I still don’t have green fire. I have only had about 3 blocks of time to try to kill the last boss. I tried going in when I normally play which is around 9 PM, but I’m too tired. I am trying not to be embarrassed in not having green fire, but honestly I cringe. I need to get it done.

I leveled my druid to 90 and for some reason I fell like kitting her in purples.

I have a bug for farming Skyshards. This is a bad idea. I only have 4. This is already a bad idea. But the payout would be the Thundering Ruby Cloud Serpent… which just might be worth it.

I went to Texas and got to give hugs to Ratshag. And I totally paid for his lunch because Fimlys still gives me crap about not paying for his burger at Red Robin years ago. (Maybe I will forever make Fimlys pay for himself since I have been scared for life.) Ratters was the best part of Texas. (Though, I really liked the San Antonio Airport because all the waiting seats have plugs.)

We went to Rudy’s it was as good as we thought it was going to be. When I was telling my Cousin about going, he stopped me. I guess I called it “fancy”. He thought it was funny that a place that put meat on paper and you get your own paper towel napkins I would choose “fancy”.

Stay fancy!
Posted by Hydra at 1:11 PM No comments: