Get ready for some boring end of BC posts. I wanted to have a record of where I stopped so here they come...

I think if we kept raiding we could have completed Black Temple. But I had a feeling at our final 25 man that it was our last till after expansion. Where other guilds revived and pursued big boss kills after the gift of the boss nerf, my guild overall focused on Alts and gearing them for easy leveling. This gave people the opportunity to raid in Kara, Gruuls, Mags, and ZA with other characters then their main. With Wrath raiding I am sure many people will choose to change their raiding main.

No worries. I am a Warlock to the core. 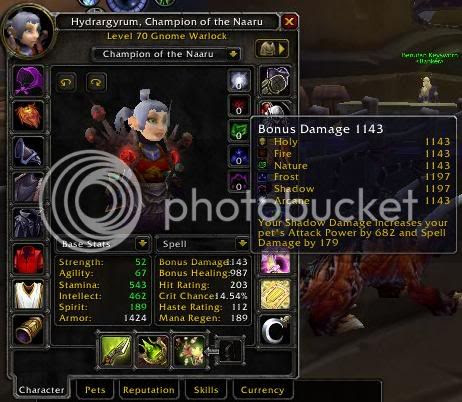 It is very odd to me to see my gear. My crafted head and leggings are the same that I started raiding in. I have more Badge of Justice gear then I thought I did. But an upgrade is an upgrade. Truly what else was I going to do with all those badges? Right now I think I still have over 250. I really should just buy the upgraded pants.

Thanks to Nibuca for linking me Lootrank.com. (Check out her Wrath warlock ZOMGASM.)I have also used Maxdps.com. You can select only easily available items. Not perfect but you can see if there are any quest items that maybe upgrades and peruse those.

I like where I was at on my 70 gear. When I earned my first rated item for PvP I was in shock. I could have picked up the 1575 item but passed to save the honor. I was saddened that I was off a couple hundred arena points to get my 1600 rated chest piece.

I had a GREAT time getting everything listed. I had 215 hit rating last raid. Not sure what happened and not going to care. Also lost some spell in the damage to power conversion of 3.0. Again not going to worry about it. Something I am oddly proud of, I can also say there was not one loot drama item. That is an accomplishment for a year of raiding.

For leveling to 80 I am taking a blend of all the gear I have, raiding, PvP, and banked. Reducing the focus of hit rating and increasing spell power and stamina. I will adjust as needed. 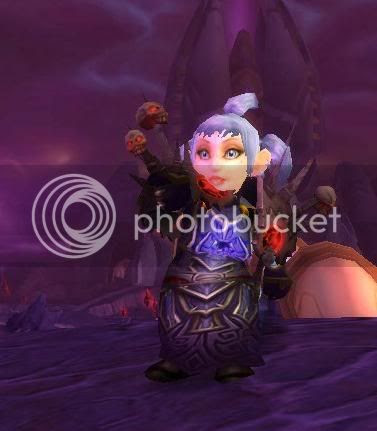 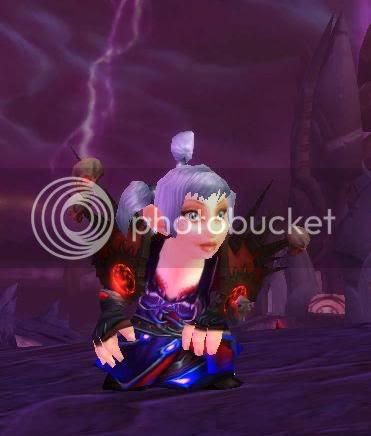