Note: Iuncusia is one of 3 characters I am working on leveling. This may eventually narrow down to one. We shall see. I made up the name because I was told to stop picking them off the periodic table.

Hello. What a fine day this is on Azeroth!

My initial seasons went quite fast. I was in a guild called Farstriders Elite. I was not sure yet if I would make it to my 70th season or take a tour of duty on behalf of the . I needed to make this decision soon.

As I dinged season 5, a duel flag was tossed in my direction. I felt I must take on the season 6 rogue’s on behalf of my guild. It was a long fight. I stayed out of the range of his gouge. Without the aid of my entangling roots (a season 6 skill), I was able to kite the rogue around the inn and moonfire him to his defeat! 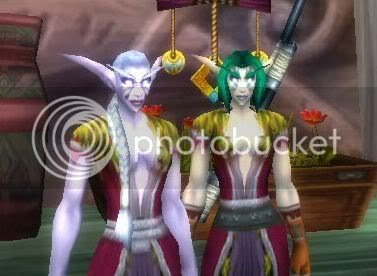 At that moment, though the win was sweet, I did not want to limit my abilities as a druid by not reaching my maximum season. So after consulting Aurum, off I went to Hydra’s guild War Machine.

It has been a boon. There are many knowledgeable druids in the guild. They also do not cringe at my glee for a new spell or form.

I was hanging out so much in my native elf lands I realized I was blending in too much. I wanted to be off on adventures!

Killing was … slow … er. I mean Hydra had that blue demon. I just have my own skin. 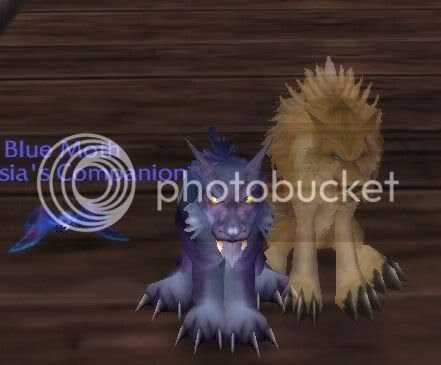 This was a beautiful thing. We defeated monsters many levels above us. My plan kept us constantly moving to our next season. Unfortunately this had to end.

I was once again alone.

Figuring out how to kill on my own, watching my own heath bar. After some fumbles with some monsters, I was able to relearn how to kill without my shaman.

Then I saw something in my book of spells, they ware called rejuvenation, healing touch, and regrowth. I approached the elder druids to inquire how such things kill. They said it was called healing.

“How do these spells help me kill?” I repeated to them in much confusion.

Suddenly before me, out of stealth a sleek cat appeared. This well seasoned druid stared at me intently. He told me how there are many paths for a druid. A healer is one option for those with that calling. He laughed at my confused look and stopped the question that was going to pass my lips. 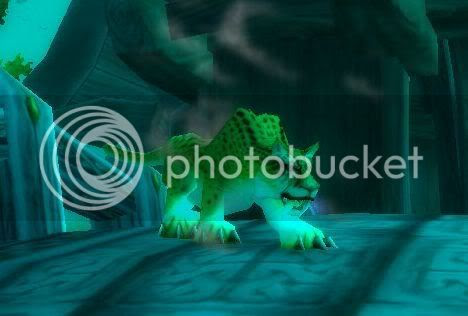 “Do not fret about this choice so soon. You have many seasons yet to go. For now, use these spells to heal yourself.” He stared into my blank face. I did not quite understand how this helped me kill.

As he transformed into a great bear “These spells will get you to the next kill quicker.”

In delight I was off to find my next prey.