First, should I be worried? 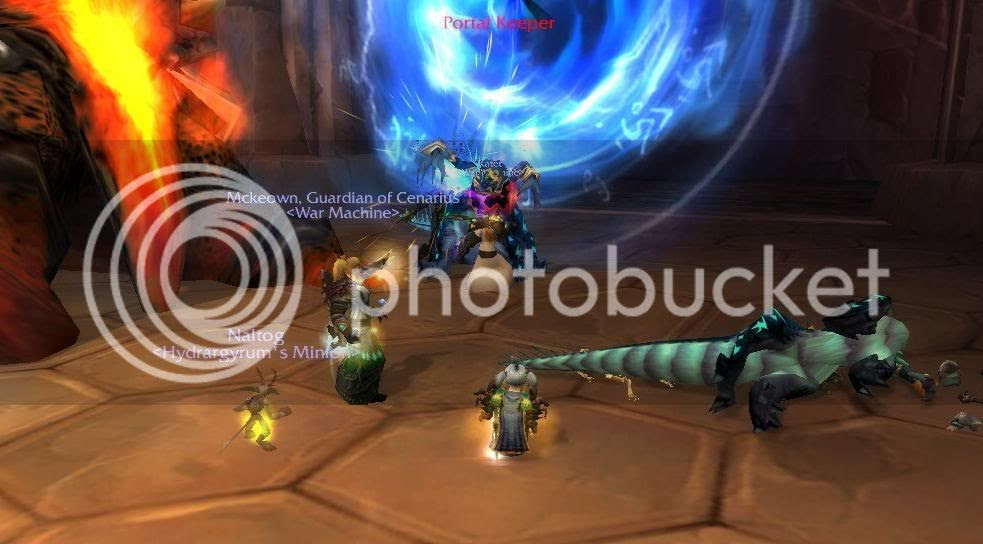 It was the healers fault this time. Something about the tank not taking enough damage and having a full mana bar. So on went the dress. My tank did put on his gear for the boss fights … but still. It is a lot of time in a dress. I guess that is one way to reduce the durability loss on your gear as a tank.

…yea… that is what I will go with.

In the launch of 3.0.8 the mats for enchants were reduced. I was going to Naxx with the guild last week I re-enchanted my two back pieces, wrist, and weapon.

What should get replaced on my first full clear of Naxx? … My back, wrist, and weapon.

Since we are doing a /roll for 10 man Naxx, before rolling on the The Soulblade I asked if I would be a douchebag if I rolled on it. I had just won the back piece off Sapphiron. They told me I would not be. So I rolled and felt fine about it.

I would not be bugged so much if it was not for the six Abyss Crystals I used to enchant my weapon and now need again.

My current gloves are really nice. But I really would like my warlock set bonus for having four pieces of T7.

If I go with past history of getting gear and re-enchant… should I pick up my T7 gloves and enchant? How much longer can I wait now?
Posted by Hydra at 5:53 AM