I remembered I didn't do a Wrath close out post. I gathered a list of gear and hours. I want to reflect just a minute on what it was like. 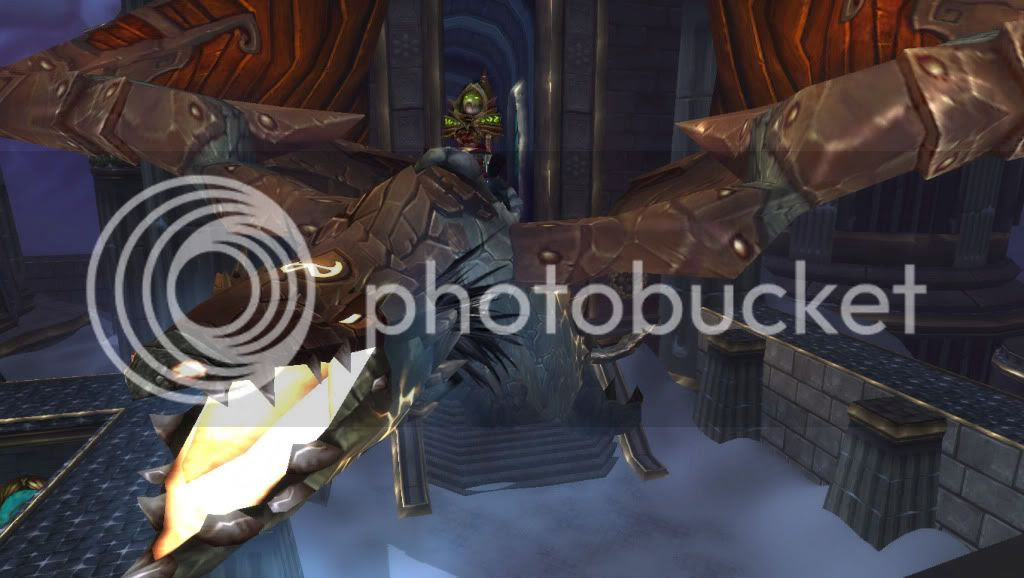 Husband and I made a move to a new guild over a year ago. So far so good. Both of us are glad for the move. We miss our friends in old guild. We have made some great new friends. The raid times work better for us. It is much more relaxing.

We have had multiple real life meet-ups. We even have one planned when we go to Las Vegas for Christmas!!

We raided through all the content. I was able to get the Rusted Proto Drake from Ulduar. It was the first specialty mount that I have from raid content. I am so glad it was this mount. Something about it seems very warlock.

I was, at points, one of the top three geared warlocks on the server... my server is so small. There were three guilds for 25 man raiding. Granted I think there were a few others trying to get 25s done. I single out the three because those were the ones doing hardmodes. This was the ONLY reason I was a geared warlock. I showed up, I did my job, and the raid planners tolerated my presence more than others.

I raided through my pregnancy. The Spawn arrived on a Tuesday just after raid time. It is months later and STILL her most active time up is during raid time. 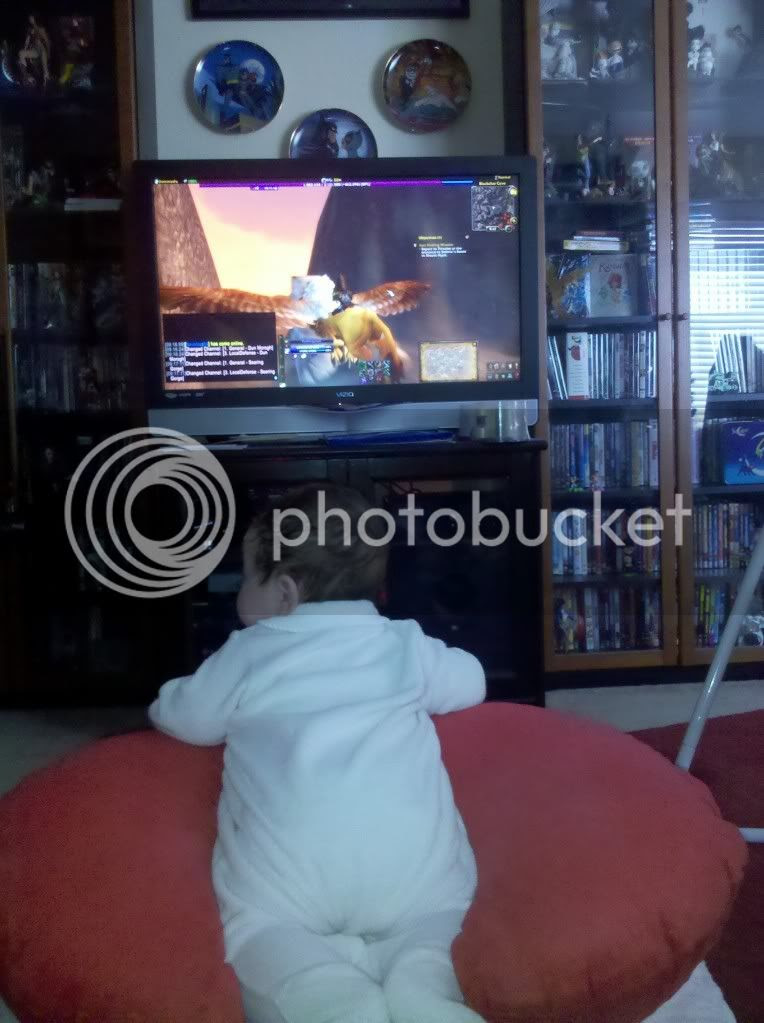 I started podcasting with Fimlys over on Twisted Nether. I am still working on thinking of it as "our" podcast and not just Fimlys' podcast. It has been fantastic! I have enjoyed it. Only other problem is that I need to find blogging time. Podcast time happens because I have a partner.

Wrath of the Lich King was a great expansion and a great time. 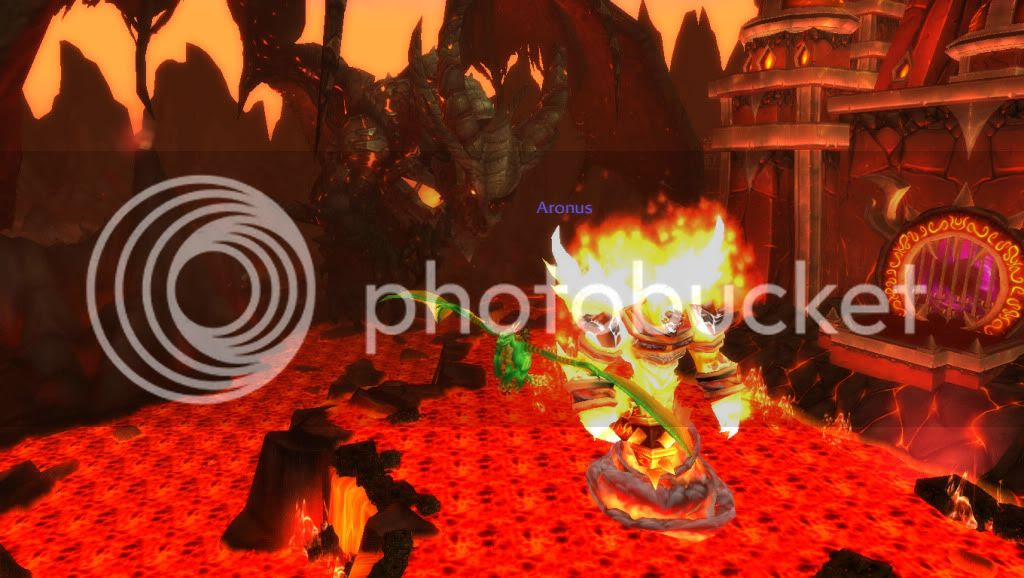