Husband raided more than I did. He not only did 25s but 10 mans. 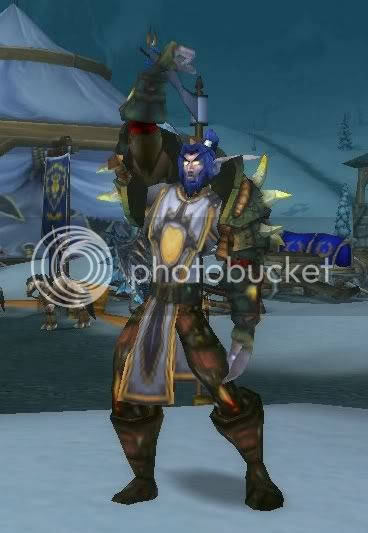 To my shock he helped run a pretty successful raid 10 man group. They had fun and were much more relaxed then others. His biggest understanding was that raid leading has a lot to do with loot, not just the boss fights. If there is anything he is good with is following rules.

He worked on the Insane title. He is about half way there. I am sure he will continue that journey through this expansion.

Husband enjoys Combat. REALLY likes killing spree. With all the rogues in guild it was great that he could really keep up with the other rogues AND be in a "lesser" raid spec. This always goes back to... you will do better in raid if you are playing a spec you ENJOY!!

When we started doing ICC Hardmodes he went Assassination because he picked up the Lungbreaker. With none of the normally Assassin rogues in group... he got it. He respeced and liked it. 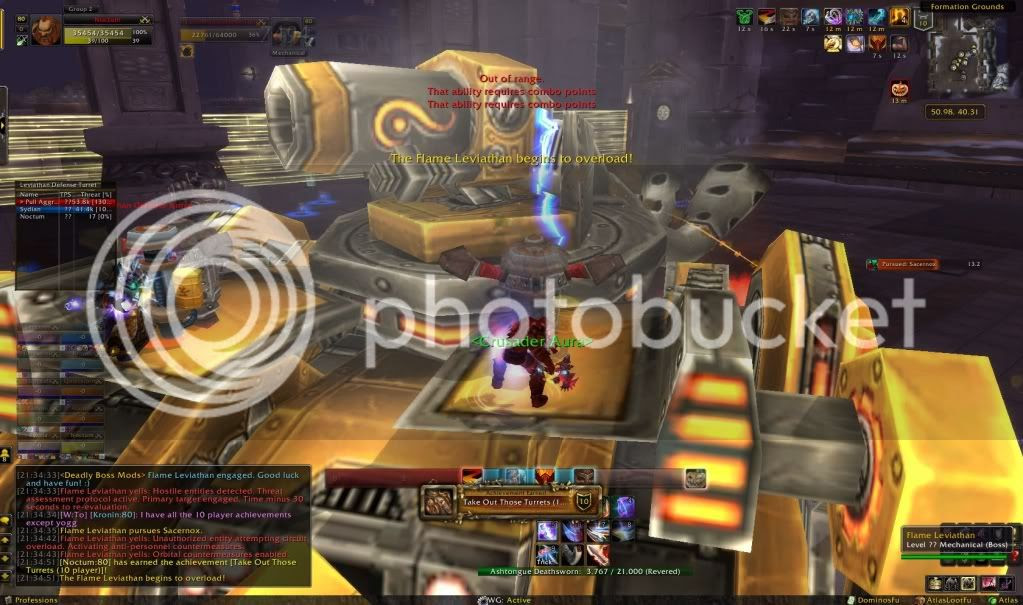 Now there was hours and hours of conversation of Hunger for Blood. Initially it was why he was Combat. (I'm a good wife, but not that good to listen and REMEMBER every change. I had to call him to find out what it was.) It had to do with dots dropping off. ... and every-time he said that... I would roll my eyes.  *points to self, Affliction Warlock* But it is changed and much better now.

The one thing I am upset at is he is ONE achievement away for both the drakes from Ulduar and ICC. All that raiding and I feel that neither is finished. I cannot even bring it up in our house because I get all ranty. THIS topic makes me grumpy.

He is really happy with the raiding he has done.  We got to see every boss go down. Even got to do all on hardmode. No they didn't all die in hardmode ... but he got to try them all.

I know he is going to be raiding a bit less in Cataclysm because of the baby. We should get some raiding in together. I think our reputation in guild will help a lot with this plan. Officers know we can do it. Both of us we hardmode players and learn our class to help our raids. That groundwork laid in Wrath will pay off in Cataclysm.